Why Angelina Jolie should be your new grown-up style muse 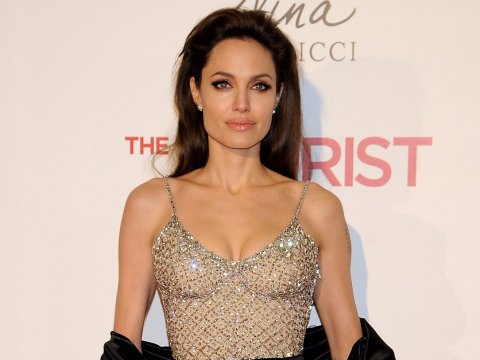 The usual style modus operandi of a Hollywood grande dame usually involves plenty of experimentation, eye-catching colours and striking silhouettes. After all, fashion has become a high stakes game in the film world over the past decade with sponsorship deals swirling and an actress’s ability to win best dressed awards becoming almost as much a consideration as her CV. Now that Angelina Jolie is more often found taking a behind-the-camera role as producer/ director, she is staking out the difference and largely eschewing the red carpet game in favour of a luxuriously purist wardrobe. It’s an approach which is at once practical (well, kind of), quietly confident (especially given her post Brad Pitt status) and more realistically grown-up than many of the style cues offered up elsewhere in Hollywood. Take her appearance on the red carpet this weekend for the premiere of The Breadwinner, her latest film about a young Afghan girl who dresses as a boy to help provide for her family. In lieu of a glitzy gown, Jolie was almost businesslike in a timeless white custom-made midi dress by Russian designer Ulyanna Sergeenko which she wore with nothing but beige heels and a diamond brooch. http://www.telegraph.co.uk/fashion/people/angelina-jolie-should-new-grown-up-style-muse/